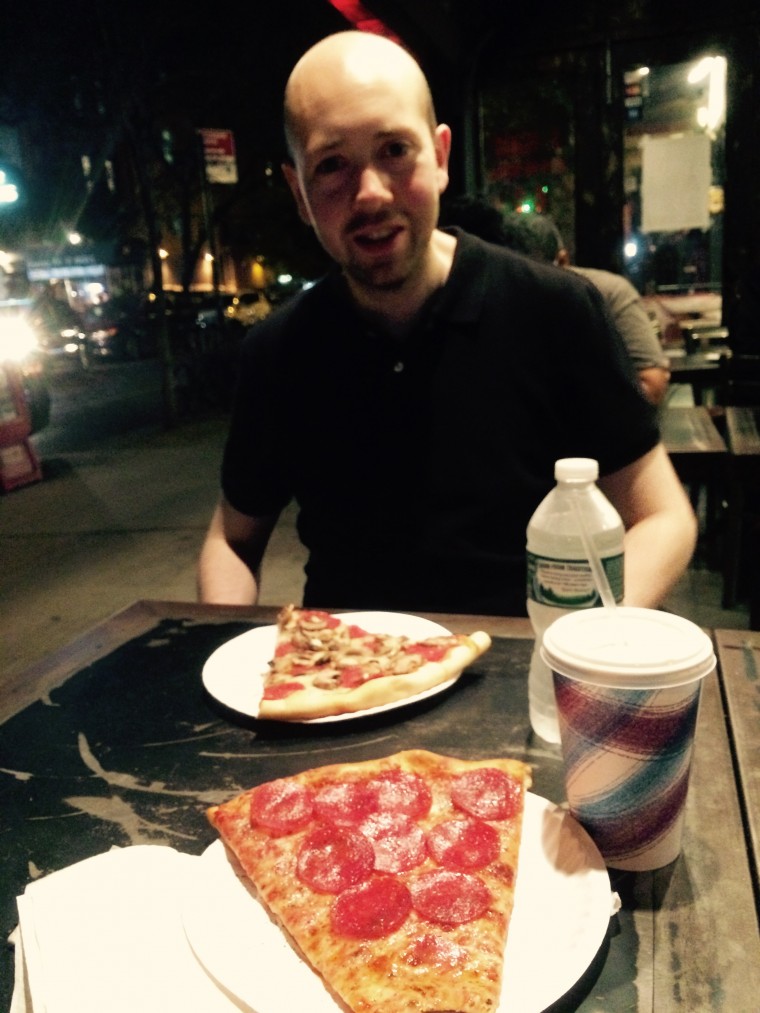 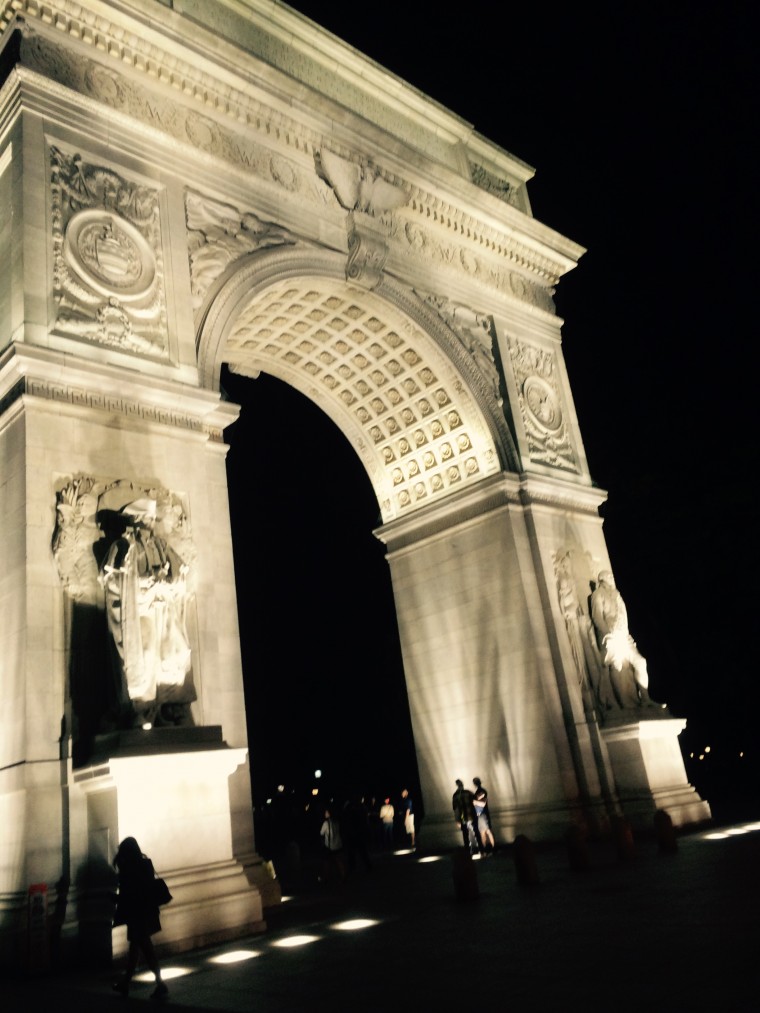 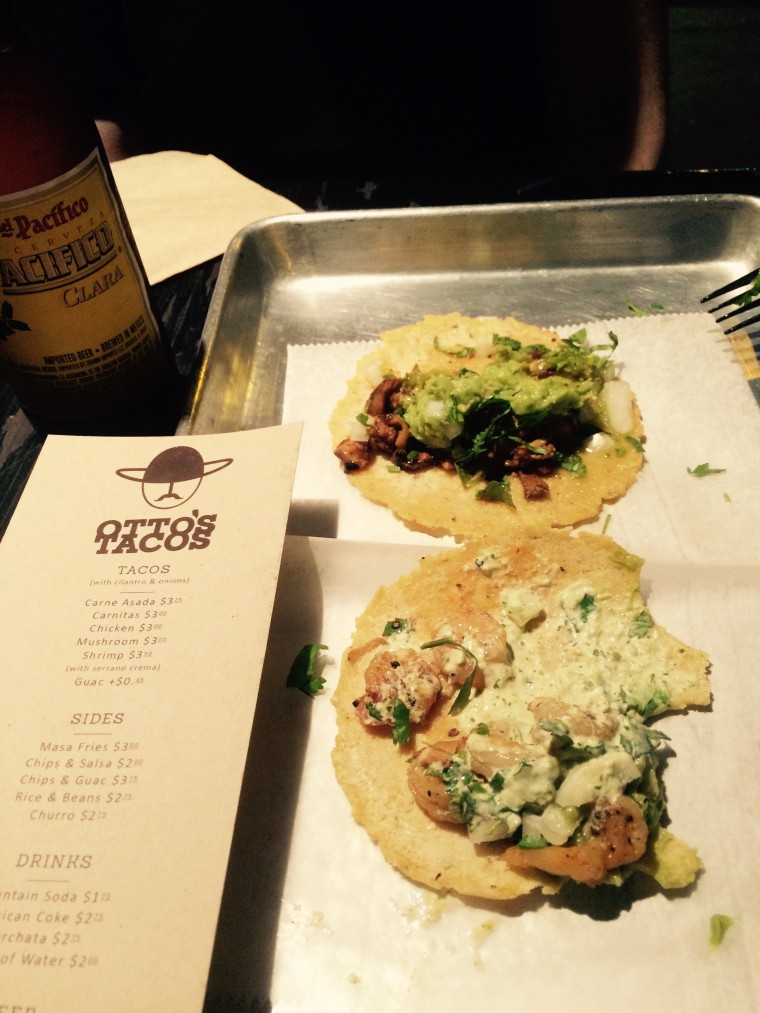 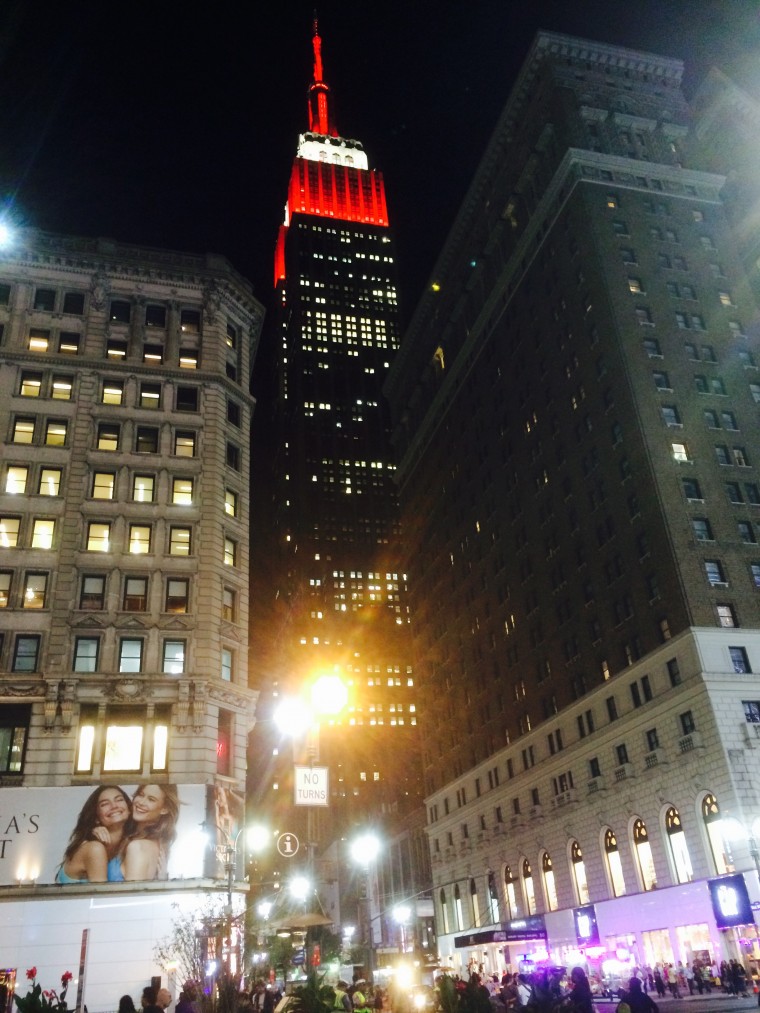 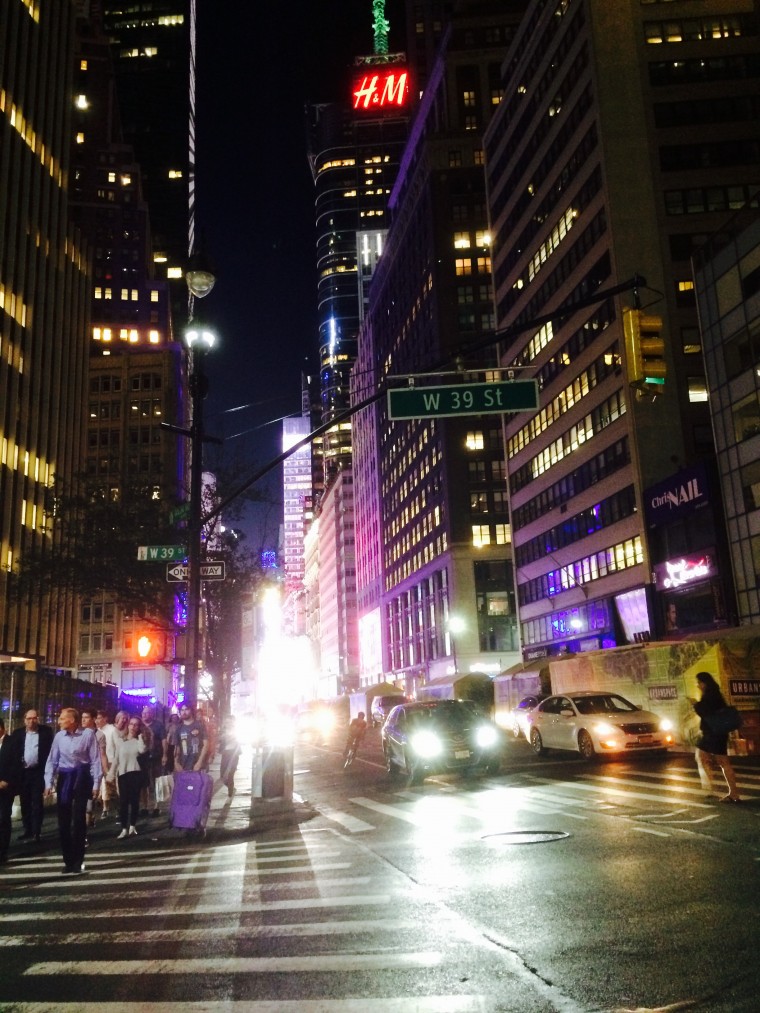 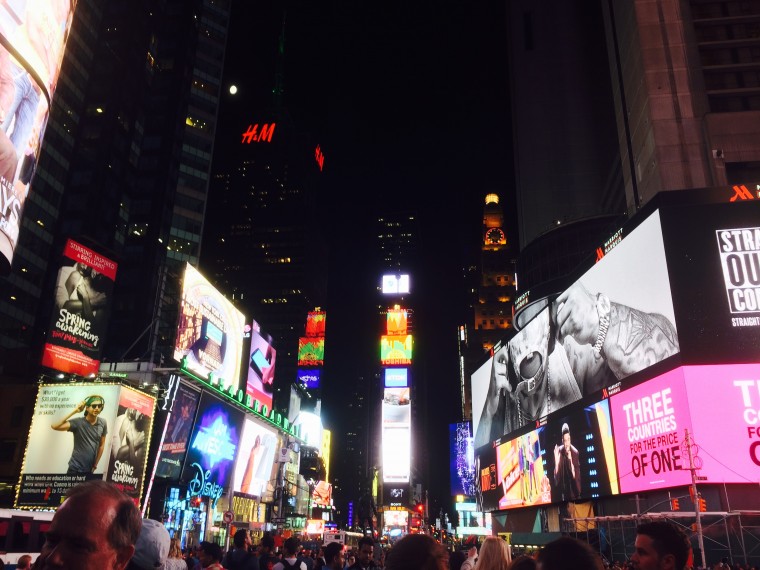 What to pack for 7 months living out of a bag? Well I will start with the above and add to the already overpacked bag along the way! I can’t believe we are finally doing it but after saving, planning and finishing our jobs, we are on the way! First stop New York followed by a trip across the US.

A quick flight over the Atlantic and we are in NYC. American Airlines were great. Fabulously glamorous Air Hostesses looked after us really well (and the food wasn’t too bad). An Taoiseach Enda Kenny was on the same flight, although he went first class of course. Still if you were the leader of the country would you fly with the common folk, fair play for not getting a private jet as others would. He was speaking at the UN about the economic recovery of Ireland, you can make you’re own mind up if this is true or not!

I got a complete sense of deja vu when we got to Manhattan. Everything from the signage and the subway to the landmarks and people sitting outside restaurants chatting (loudly) about their lives seemed familiar. The grid system of avenues and streets makes it really easy to get around. We spent the first day, which seemed like two, adjusting to the new time zone and taking it all in! We are staying in the East Village area which is towards the south of the island with good subway links so hopefully a good base to explore from. New York here we come!

This entry was posted in North America, Travel Prep