Over the Atlantic / The Route

We’re sitting on the plane half way over the Atlantic – 3 hours to go (I’m kind of using this post to see what it’s like posting from the iPad as I normally just resort to my laptop for longer emails). 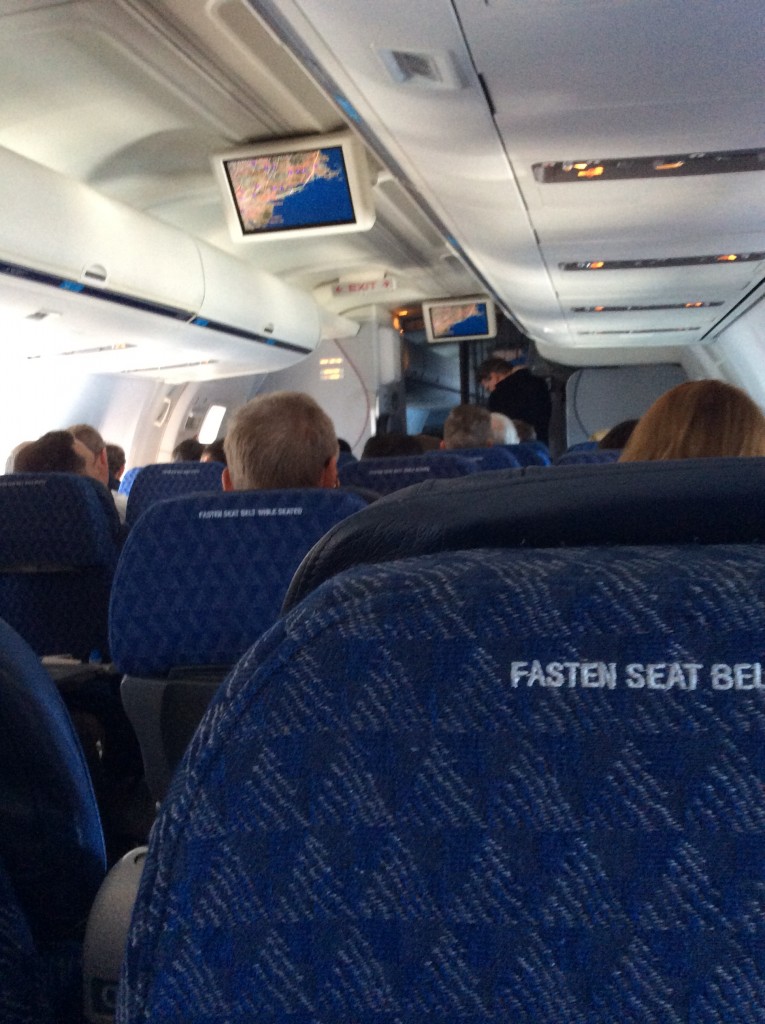 Everything went pretty smooth this morning with our 4am alarm call and last minute bits to pack. As expected I managed to fully fill my 70ltr backpack and it’s pretty heavy. I didn’t have the energy to repack last night so I’m just going shed clothes as we go before we reach South America. What doesn’t get worn in the first month goes. John’s is more manageable at 60ltrs. Maybe just let him pack for me?

We’re flying American Airlines and from doing a bit of research it seemed they are the more budget option when going direct to NY… older planes (no personal inflight tv screens) and basic service. They are right about the plane but it’s actually grand. No Aerlingus service but the cabin crew have been smiley and nice. They have that direct & happy American customer service spirit which brought me right back to my last US trip in 2008. Been fed breakfast.. drinks (never too early for a beer) and then an ice cream tub! The movies are shit so just been podcasting and reading a bit.

Pre clearance in Dublin airport was pretty easy. Strange stepping onto American (home-ish for me) soil before taking off. A bit of no nonsense quizzing by US Immigration & Customs and we were through.. even with the instant porridge oat packs we brought with us – what were we thinking!! The sign said ‘No Grains’ and we instantly regretted our no-waste-food-sorting yesterday. “Sure we have an Airbnb apartment these will be perfect for brekkie” on the off days between pancakes and maple syrup. We left my Mum a huge brown box of random dried foods to use up over the next seven months when she’s back in October. Hopefully she just throws most of it out besides the spices. We just didn’t have the heart to.

We also managed to get seats together at an exit row after there were no options online. First success of the day! As we were waiting, Enda Kenny walked by escorted by a guard and straight onto our plane he went. He’s up in first class with the rest of his group in economy with us. Looked very relaxed carrying a spare suit after his meetings in Brussels last night. Maybe he’s meeting the Pope in NY?

I’m in the middle seat beside an Argentinian woman who’s on her way to Buenos Aires to visit family. We got chatting about our trip and she said the weather should be pretty warm when we reached South America (Nov-Feb). We should have done more research but we just assumed it would be mixed given the seasons, equator and time of year. So we planned the route well it seems.

We put up a separate page with more details of our route – link here acheter viagra en ligne en france. I think it was back in March when we started deciding where to go. As we do we got out a sheet and just wrote out all the places in the world we wanted to go. Between us we had covered all bases (except Africa, which we’ll do another time; and the Middle East for obvious reasons right now).

When we went through it again our main criteria was:
– Approx 6 months trip length (leaving after the marriage ref and when we had enough saved)
– Friends we’re seeing in NZ & Australia won’t be there in October and Christmas so got to work around calendars
– I wanted to spend some proper holiday time in North America either on the way or way back
– We wanted a good amount of sun… don’t we all
– Try to fit in Sydney’s Mardi Gras in March and Brazil’s carnival festival in February

We both had more of a preference to do South America before Asia (India, Burma, China etc.). Plus we’d taken a three week holiday in Vietnam and Cambodia last year. Places like China will be cold-ish in winter. Visiting NZ & Australia in Feb/Mar worked so it made sense to start in the USA first and then travel South and west around the world.

The US part of the trip just grew when we started planning it. 3 weeks was going to be too much of a rush so we’re now about five weeks. Neither of us have been to New York before so spending 6 days (cut down slightly due to the cost of it!!) and then west coast for the remainder… Las Vegas, San Fran, LA with road tripping in between. Our flight to Colombia is out of Miami on November 1st so we’ll spend four nights there too.

Ok there goes about an hour.. 2 hours to landing.

It was too early to take photos this morning but we’ll be doing a lot more over the next few days. I can see these blog digests becoming a lot more picture heavy! This one just grew text legs.

No real plans when we land besides checking into our Airbnb apartment in East Village and getting to know the area. Maybe Times Square later? 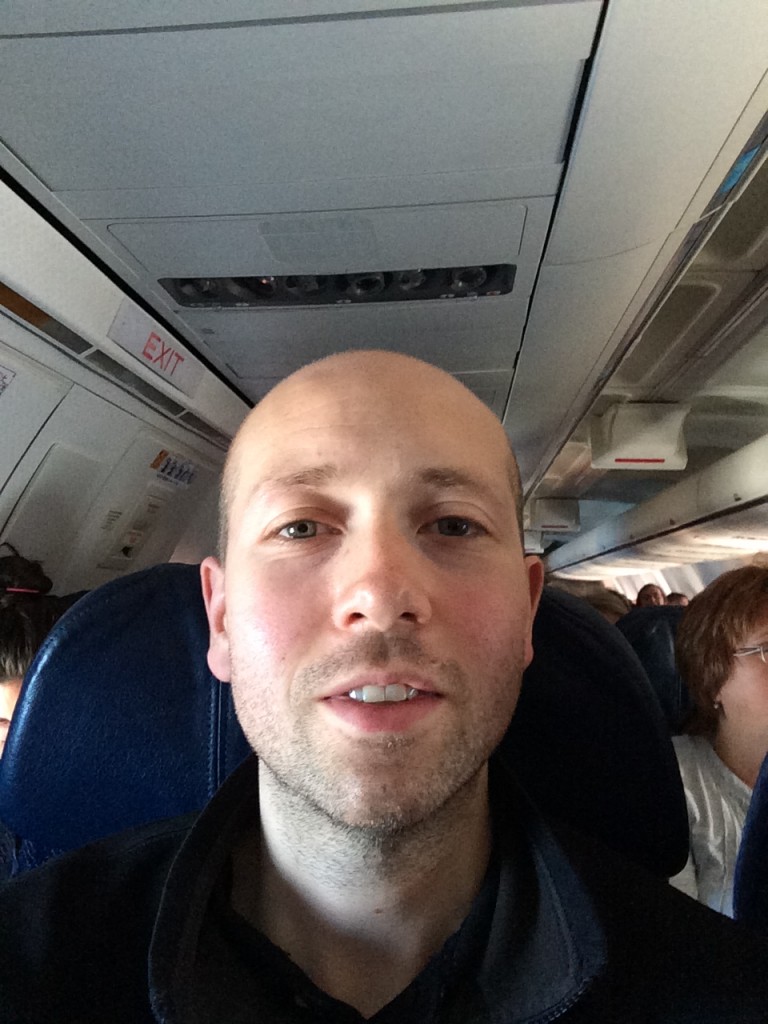 This entry was posted in Europe, General, Travel Prep

3 thoughts on “Over the Atlantic / The Route”